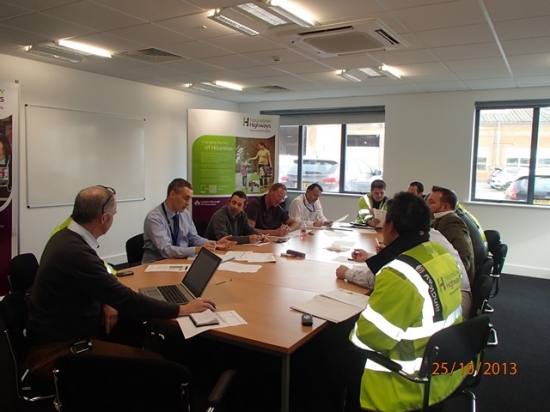 Hounslow Highways has established an emergency response plan for this weekend following the Met Office’s announcement of expected severe weather on Sunday night through to Monday morning.

The weather warning states that winds could hit Hounslow at speeds of more than 60mph.

Hounslow Highways crews have prepared for the severe weather by locking down and securing barriers on the network, suspending planned works and putting its staff and contractors on notice to support operations.

The Hounslow Highways Emergency Response Unit will also be manned over the period to prioritise incidents and co-ordinate site attendance.

Additional highways, cleansing and contractor resources will be employed on Monday if needed for a widespread clean-up operation.

Hounslow Highways service director Rob Gillespie said: “When we receive these types of severe weather warnings it is important that we plan for worst case scenarios.

“While we hope there are no emergencies, we have briefed our crews and they are at the ready to ensure the network runs as smoothly as possible over the weekend.”