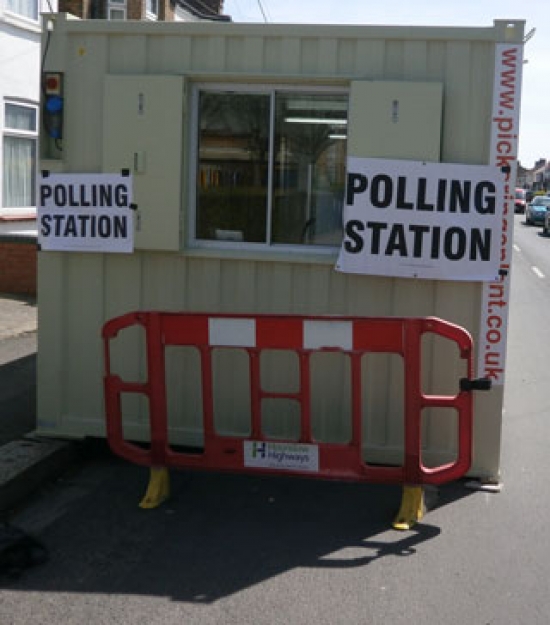 We supported Hounslow Council in operating the Mayor of London and London Assembly Elections last week.

Porta cabins were provided for 16 polling stations in the borough in addition to ramps, lighting and any required furniture.

We also ensured those working at the stations had a sufficient water supply and that each cabin was equipped with a heater.

The Operations Hub in our offices was manned throughout polling hours (6am to 11pm) and ensured crews responded to any incidents that occurred.

Hounslow Highways Service Director, Martin Clack, said: “Supporting two elections in the previous two years has given us the knowledge and understanding to deliver a successful service during the Mayoral elections. The day ran smoothly and was free of major incidents. I am confident that we can provide the same level of organised operations for the upcoming EU Referendum.”