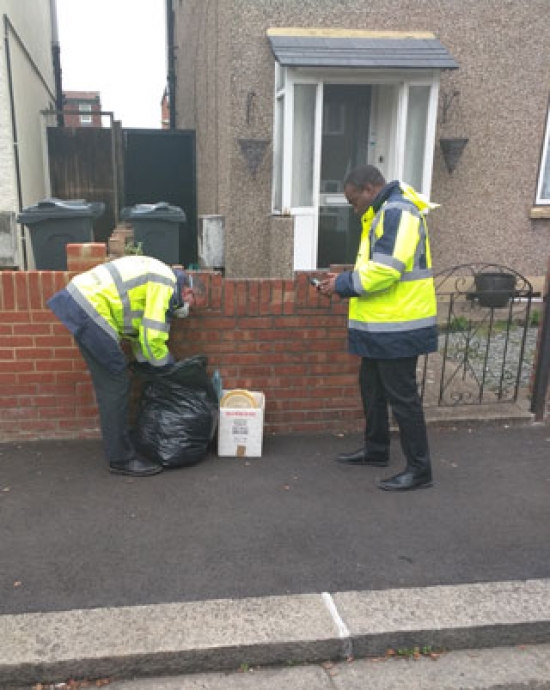 New legislation has increased fines in Hounslow for those caught fly-tipping to £400.

Fines can also be handed out on-the-spot by enforcement officers if anyone is caught fly-tipping. This will form a key component of activities already carried out by Hounslow Highways including weekly action days in high footfall areas and enforcement visits to hotspots in the borough.

Hounslow Highways Divisional Director, Martin Clack, said: “It is hoped an increased penalty for fly-tipping will help us in our war against enviro-crime. We clear over 900 fly-tips a month, meaning a large amount of resource and time is spent on this, which could be better used in deploying more innovative cleansing strategies.”

Fines are discounted to £250 if payment is made within 10 days; however this still represents a 500% increase from the penalty prior to May 2016.

Fines for littering remain at £80. Hounslow Highways has issued over 1,500 fines for envirocrimes since 2014. Please report fly-tipping here.