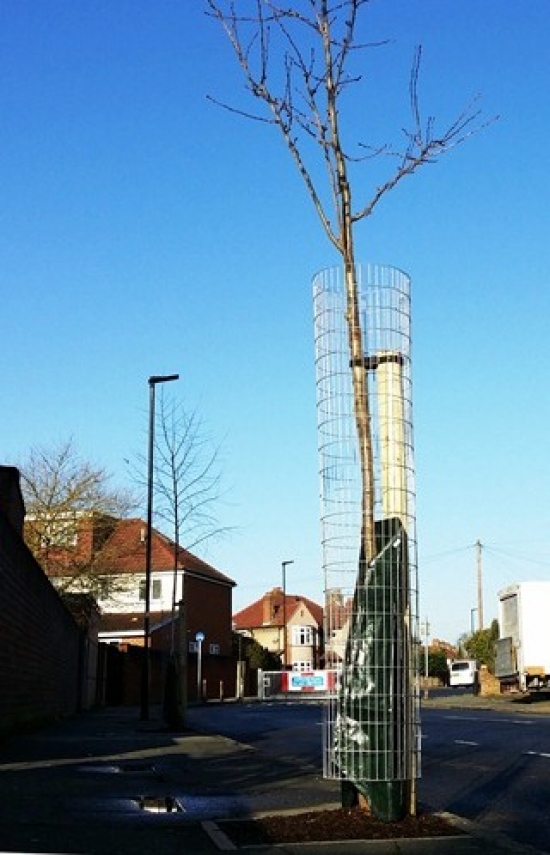 The goal of the initiative is to plant new trees in areas which traditionally had lower numbers of tree.

In these areas, streets were chosen based on whether there was adequate pavement width and the right kind of surface to accommodate the new trees.

Various species, including lime, cherry and field maple trees, have been planted in different locations to improve the biodiversity within the borough and contribute to a more enriched street scene.

It is hoped that the additional planting will have a positive impact on the feel, look and quality of the borough by not only helping to reduce air pollution, but by also providing some protection during windier weather and shade during the warmer months.

Rob Gillespie, Hounslow Highways Service Director, said: “The Mayor’s tree planting initiative has provided us with another opportunity to enhance the street scene within the borough and bring the tree population in line with other London boroughs. The trees have been incorporated into our routine maintenance programme for the 11,400 street trees we look after.”

The number of new trees planted by ward is listed in the table below.